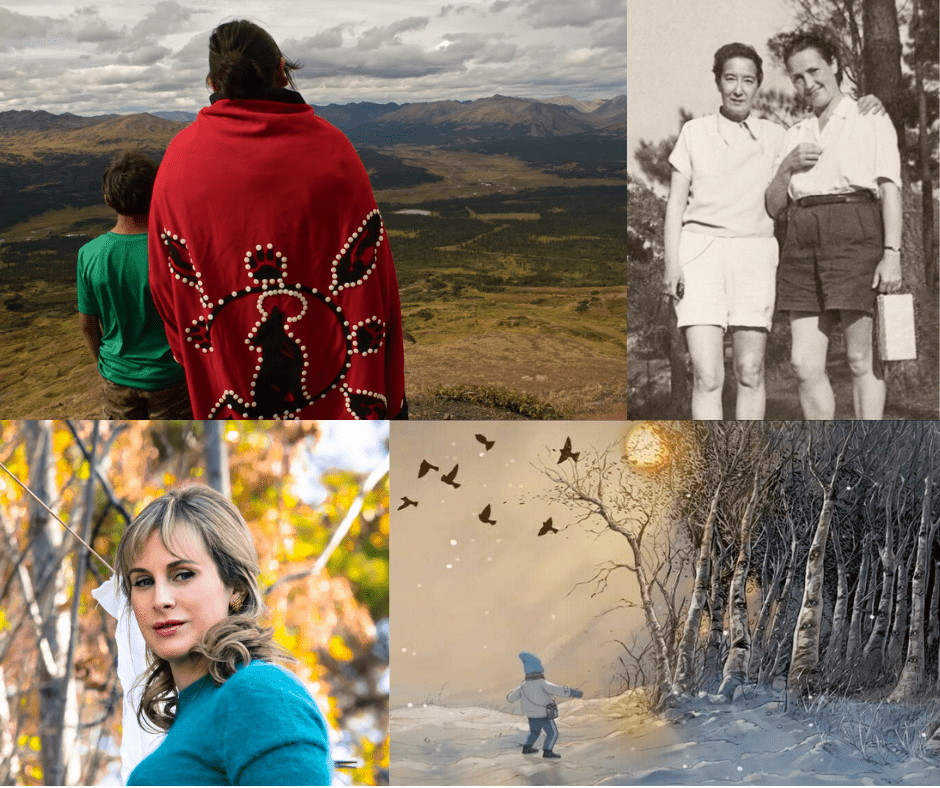 The World Community Development Education Society is a non-profit society based in Courtenay, Vancouver Island, BC.

Each year, they select a few inspiring, entertaining documentaries from all over the world focusing on social justice and environmental issues and present them through their World Community Film Festival. Proceeds from the Festival support both local and international initiatives.

This year, the Immigrant Welcome Centre, through funding from Resilience BC, sponsored four of the eleven films: The Klabona Keepers, Eternal Spring, Nelly & Nadine, and Framing Agnes.

The Virtual Festival takes place on February 4 – 12th, 2023. Watch the documentaries from the comfort of your home! Buy the tickets here: https://wcff2023.eventive.org/welcome.

The Klabona Keepers (70 min) 2022 Filmmakers:  Tamo Campos  & Jason Snow Rosen
The Klabona Keepers is an intimate portrait of the dynamic Indigenous community that succeeded in protecting the remote Sacred Headwaters, known as the Klabona, in northwest BC from industrial activities. Spanning 15 years of matriarch-led resistance, the film follows a small group of determined elders in the village of Iskut as they heal from the wounds of colonization to push back against law enforcement, the government, and some of the world’s largest multinational companies.   Nestled between scenes of stand-offs and blockades, land defenders reflect on how their history of forced displacement, residential schools, and trauma strengthened their resolve to protect the very land that was so essential to their healing journey.
Trailer: https://youtu.be/XEVfOtpxunE
https://beyondboardingcollective.com/takeaction

Eternal Spring  (86 min)  2022  Director:  Jason Loftus   Animator: Daxiong
In March 2002, a state TV signal in China was hacked by members of the banned spiritual group Falun Gong. Their goal is to counter the government narrative about their practice.
In the aftermath, police raids sweep Changchun City, and comic book illustrator Daxiong (Justice League, Star Wars), a Falun Gong practitioner, is forced to flee. He arrives in North America, blaming the hijacking for worsening an already violent repression. But his views are challenged when he meets the lone surviving participant to have escaped China, now living in Seoul, South Korea.
Combining present-day footage with 3D animation inspired by Daxiong’s art, Eternal Spring (長春) retraces the event and brings to life an unprecedented story of defiance told through harrowing eyewitness accounts of persecution and incredible artistry. Eternal Spring is an exhilarating tale of courage. Audience Award, Most Popular Film, HotDocs
Trailer: https://www.youtube.com/watch?v=5XpGpbaiz4Q

Nelly and Nadine  (93 min) 2022  Director: Magnus Gertten
Film reels shot on Malmö’s harbour in 1945 show women prisoners from Nazi concentration camps taking their first steps of freedom in Sweden. A face keeps reappearing, and slowly filmmaker Gertten pieces together the story of an astonishing love affair between two women in Ravensbrück concentration camp. Nelly Mousset-Vos was an opera singer in Paris. Nadine Hwang was the daughter of a Chinese ambassador to Spain. They would meet on Christmas Eve, 1944, in the hell of a concentration camp and begin a relationship that would see their way to freedom in another world. Nelly’s granddaughter discovers a trove of diary entries, photographs and private films that are crafted into an unforgettable testament to two women who were determined to be truly free.
Trailer: https://www.youtube.com/watch?v=6cVi0gwobeg

Framing Agnes  (75 min) 2022   Director: Chase Joynt
Based on transcripts from a 1950s UCLA study on transgender individuals, Chase Joynt and his cast employ re-enactments, reinvention, and personal reflections to examine the trans stories that are told and how—and by whom—they are authored.
Framing Agnes sees the director assume the role of vintage talk show host and administers clinical interrogations of the titular Agnes (Zackary Drucker) and dozens of other individuals who transitioned in the mid-20th century. Further blurring fact and fiction, Joynt and his collaborators counterpoint their lived experiences with those of the people they’re portraying, while academic Jules Gill-Peterson offers historical context. Sundance Film Festival NEXT Innovator; Audience Award
Trailer: https://www.youtube.com/watch?v=f4i4mBgK_lY 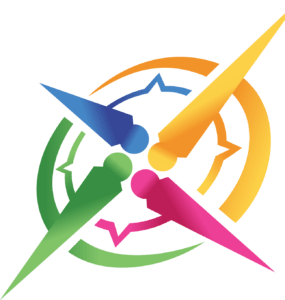